KCRW’s Summer Nights and Grand Performances are teaming up for a special night featuring Sly5thAve and DJ sets from KCRW’s SiLVA.

Sly5thAve is the project of multi-instrumentalist, producer, arranger and composer Sylvester Uzoma Onyejiaka II, whose sophisticated compositions are shaped by his faith in hip hop, and deep understanding of soul, R&B and jazz. 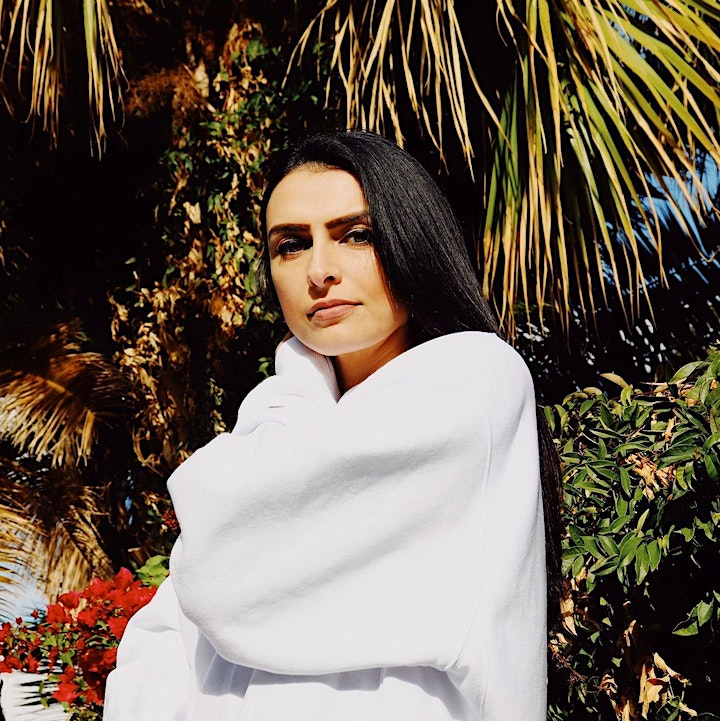 Candace Silva-Torres p/k/a SiLVA is a producer, DJ, and radio personality from Los Angeles, CA. Born and raised in SoCal, SiLVA has been surrounded by different cultures and musical stylings all her life. Combining her broad-stroke in popular culture, with a love for dance music. disco, oldies, and funk. She combines deep knowledge, innate instincts, and her personal experiences into crafting the perfect soundtrack to any occasion.

Meet up with marvelous melanated mamas like yourself to connect, unwind and have a good time! There will be games, self-care tips, and more...

Curated by Julia Bullock and Ava DuVernay’s ARRAY, the Rock My Soul festival celebrates the collaboration and community formed by Black woman-identifying artists. Inspired by the...